On 28 June, a milestone in a student’s life, filled with emotion and happiness, the awarding of diplomas and prizes to the rhetoricians. 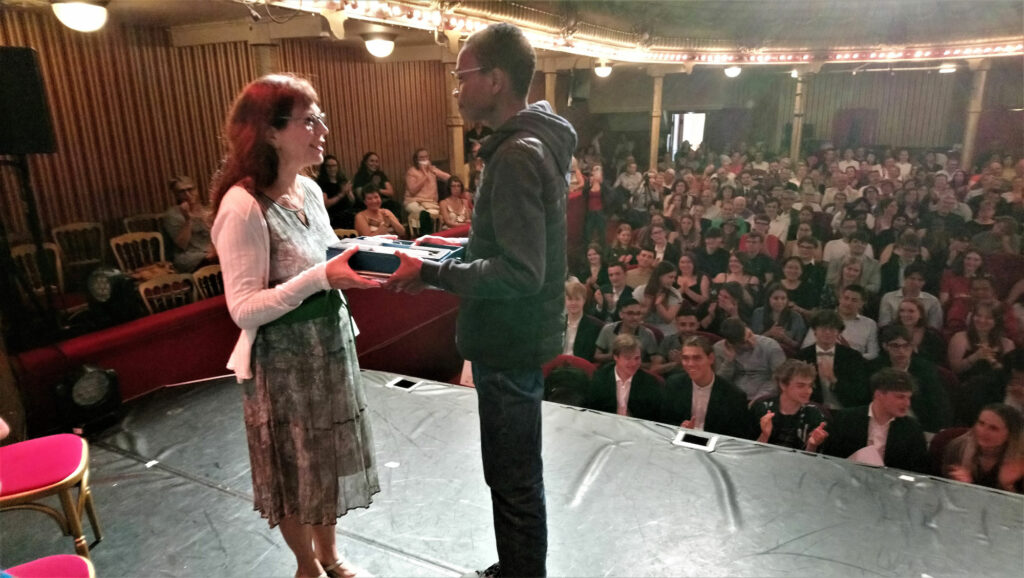 Under a random applause, they received not only books and goodies but also a superb Ariane 5 mock-up. We wish them a good take-off to a bright future. 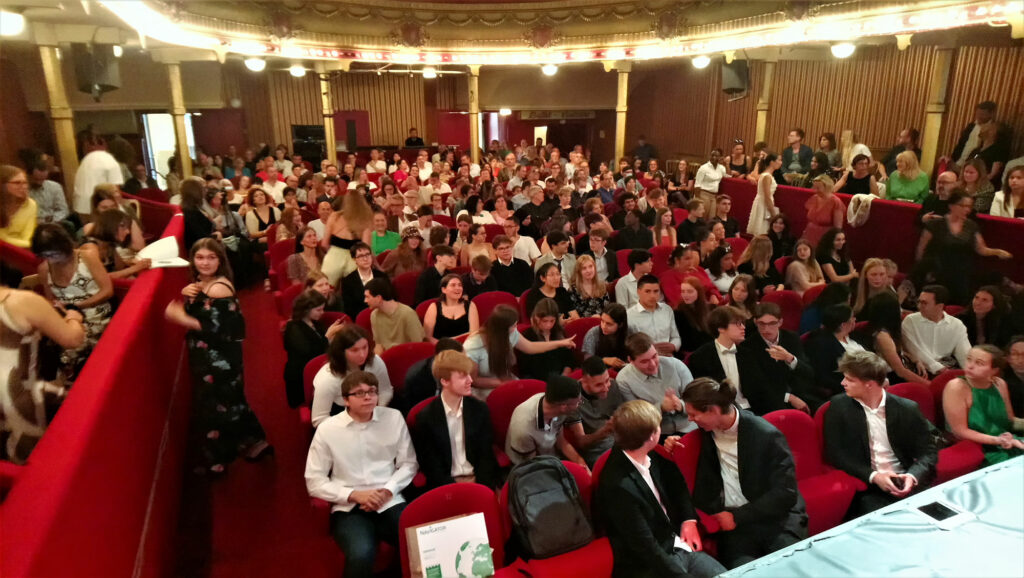 The CVA Council of Mayors of 18 and 19 November 2021 in Bordeaux elected a new General Delegate - Marco Biagioni.

The 2017 CVA Presidency, held by Toulouse and their partner industry Telespazio France, organised together with the CVA General Delegation a very successful CVA day at Le Bourget on 21 June 2017.

This year the Science Holidays took place in Cannes from 3 to 10 July.

In the framework of the Science Holidays organised by the Community of Ariane Cities (CVA), the city of Liège welcomed a group of young students from different European countries.